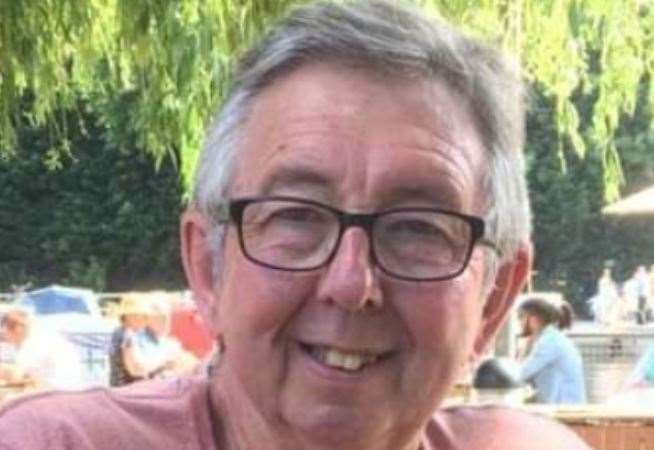 The widow of a former paper mill worker, who passed away just six months after developing cancer symptoms, has received compensation from his former employer.

John Rogerson began experiencing shortness of breath in December 2017 and was diagnosed with mesothelioma the following April, before passing away in June of that year, aged 65. 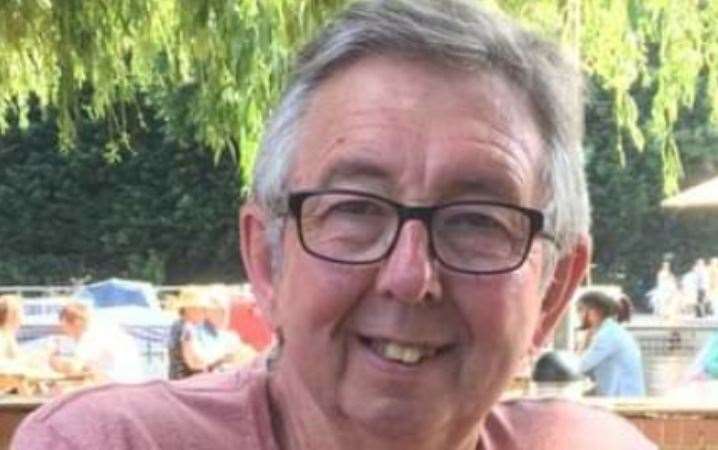 Mesothelioma is a type of cancer caused by inhaling asbestos fibres. In Mr Rogerson’s case, he had inhaled the fatal fibres at work many years ago.

Mr Rogerson had worked as a machine operator at a paper mill in Northfleet. He worked at the site between the late 1970s and early 1990s. It was operated by the now-defunct Bowater Scott Corporation.

The paper mill had extensive asbestos lagged pipework connecting the papermaking machines. Lawyers working for Mr Rogerson’s family said the asbestos lagging was in poor condition, making it easy for the fibres to escape and release into his working environment.

As part of his role, he was tasked with cleaning the contaminated work area using compressed air lines to blow dust and debris off the pipework. This caused significant amounts of asbestos dust to come off the lagging and up into the air.

The catalogue of exposure was compounded by an asbestos sprayed wall, which was removed while he was working. This, and regular maintenance work on the pipework, added further deadly fibres to the atmosphere. 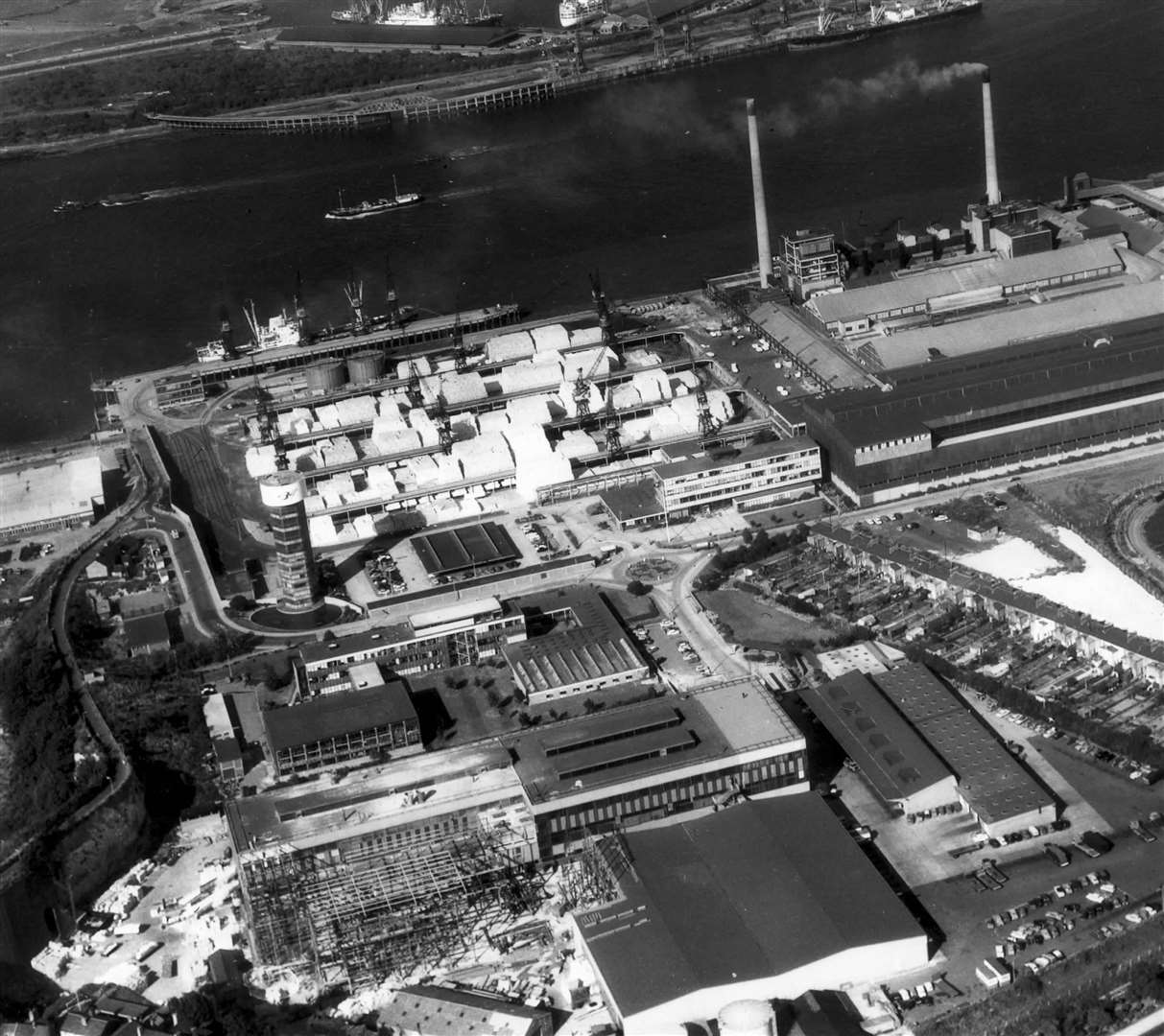 Law firm Hodge Jones and Allen Solicitors, who have a team specialising in mesothelioma and other asbestos-related diseases, represented John’s widow. The firm identified key witnesses to confirm the asbestos-related safety failings at the mill and used their evidence to win the case.

As part of the case, it was estimated mesothelioma had reduced Mr Rogerson’s life-expectancy by 17 years.

His widow said: “John was a wonderful husband and he was taken from us far too early. His former employers tasked him with working in a dangerous environment that ultimately led to his untimely death.

“I am pleased those representing John’s former employer have admitted legal blame in this case, and I urge anyone in a similar situation to seek specialist legal advice. If it wasn’t for Hodge Jones & Allen’s ability to find crucial witnesses, the case is unlikely to have been successful.”

Lorna Webster, a partner at Hodge Jones & Allen, said: “John’s case is one in a long line of tragic cases of hard-working people dying from mesothelioma caused by dangerous asbestos exposure at their places of work.

“John’s exposure to asbestos is estimated to have cut his life expectancy by 17 years: no family deserves this and it is even more upsetting because John just did his job and had no idea that his work would ultimately cause his death.

“Employers have a legal duty of care to their employees, and I am pleased the firm’s insurers finally recognised this.

“This case, in particular, emphasises the importance of witnesses who can confirm asbestos exposure in workplaces coming forward.

“In John’s claim, our case was based on the evidence of others who had worked at the plant when John did – it was them coming forward to help that was instrumental in getting John and his family the justice they deserve.

“I would urge anyone who is able to confirm the presence of asbestos materials in a workplace and who sees an appeal for witnesses to come forward – the importance of that evidence cannot be overstated and could genuinely make the difference in a compensation claim for innocent victims such as John being won or lost.”

Read more: All the latest news from Gravesend