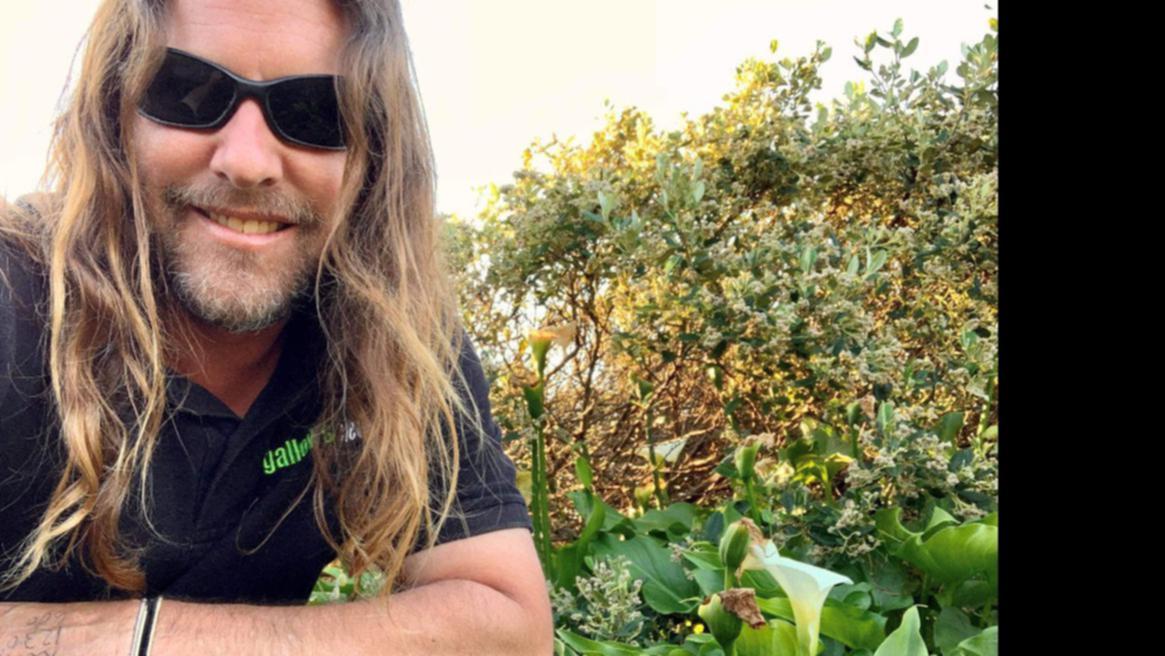 Friends and family of Owen Pallier have rallied around the local electrician’s loved ones in the wake of his death in a single-car vehicle accident on Saturday night.

The popular owner of Gallows Electrical died around 7.15pm on Saturday night after his car struck a tree close to home on Brockman Road North near Clews Road in Cowaramup as Mr Pallier returned from a fishing trip.

In circumstances described as “horrific” by brother Scott Pallier, Owen’s wife Simone was first on the scene after she was alerted to the crash.

Tragically, Mr Pallier was unable to be saved.

He was due to turn 44 next month and leaves behind two children, Jake and Kirra.

“I’m starting this GoFundMe to pay for the funeral expenses and so his wife and kids can continue to pay some bills during this sad time,” Scott Pallier said.

“Owen was a much loved owner of Gallows Electrical based down south and was a keen surfer, windsurfer, stand-up paddle boarder and devoted husband and father.

“He was well known in the windsurfing and stand-up paddle community as ‘Green Room’ or ‘Greenie’.

“He will be greatly missed by all.”

Major crash detectives are investigating the incident and asked anyone with dash-cam footage to upload it directly to the WA Police Evidence Submission Portal for the Cowaramup Fatal Crash.

Anyone with information regarding this crash, or who saw the red Toyota Land Cruiser driven before the crash, was asked to call Crime Stoppers on 1800 333 000 or report it online.

To contribute to the fundraiser, visit the family’s GoFundMe page.